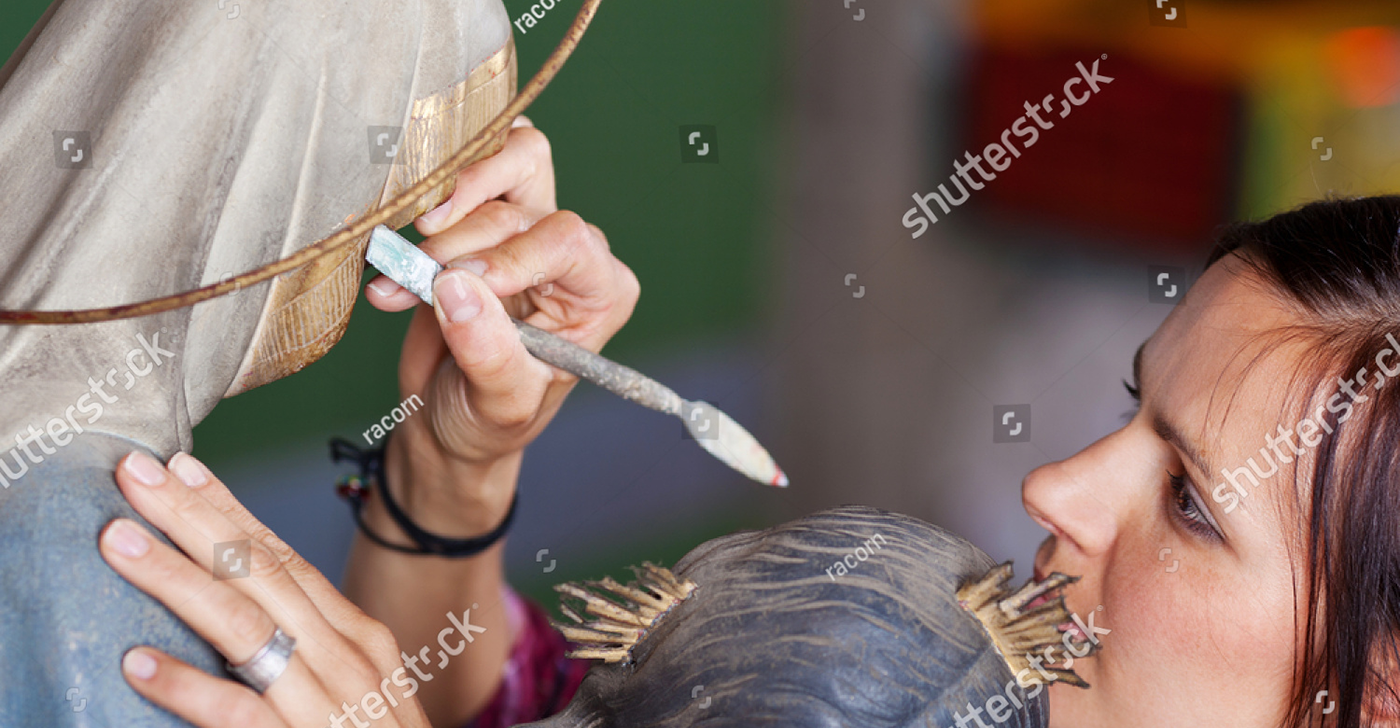 Music in Country Churches is now in its 32nd season of organising musical concerts to help raise funds to maintain the fabric of country churches. The Trust was set up in 1989 with the active support of His Royal Highness The Prince of Wales, who has attended many of our concerts.

Music in Country Churches has arranged concerts in over 55 country churches and made donations of nearly £600,000 to the churches that hosted its concerts. Artists who have taken part in the concerts include the Borodin String Quartet, Dame Kiri Te Kanawa, Murray Perahia, Sir Colin Davis, Sir John Eliot Gardiner, and many others.

Music in Country Churches has revisited some of the larger churches where it has held concerts. These return visits have been aimed at fundraising to help with the running costs of the smaller churches within their benefices.

“Our parish churches are an inalienable part of Englishness, the vertical centrepiece in every village composition, and the focus of so much that is important in our lives.”

You can read more about the origins of Music in Country Churches and its past seasons here. 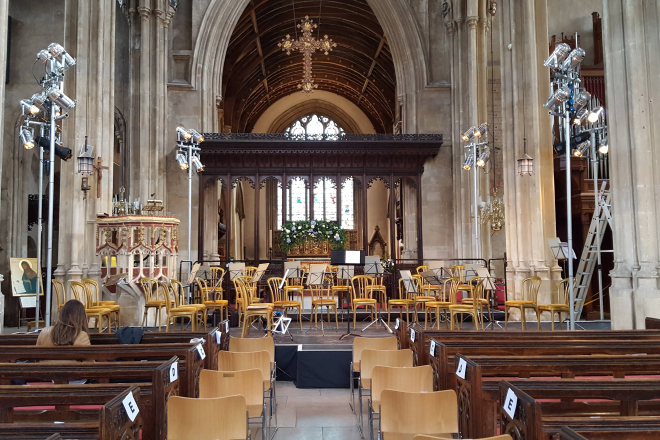 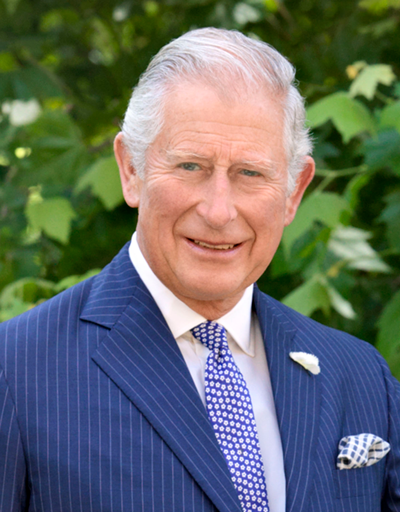 "Having attended so many of the Trust's concerts, I have had the opportunity to see and share in the enormous pleasure given by outstanding performances of great works in some of our finest churches and in areas where music of such a standard is rarely or never available.

It is one of the Trust’s unique achievements that it has been able to take music of this quality to the countryside and at the same time make significant contributions to over seventy churches to help with the costs of their upkeep."