Our 2021 concerts will be held on 21 and 22 May in St Mary's Church, Bibury, Gloucestershire, and on 27 and 28 July in St Nicholas Church, Dersingham, Norfolk.

Tickets for Music at Bibury go on sale to the Friends of Music in Country Churches on 5 April and will be on general sale from 7 May.

Tickets for Music at Dersingham with Flitcham will go on sale to the Friends of Music in Country Churches on 27 May, with general sale starting on 27 June.

To see the full programmes and timings, and to buy tickets go to

We look forward to being at Bibury and Dersingham over the summer, and hope to see you at our concerts.

Since 1989 Music in Country Churches has been holding concerts in country parish churches. 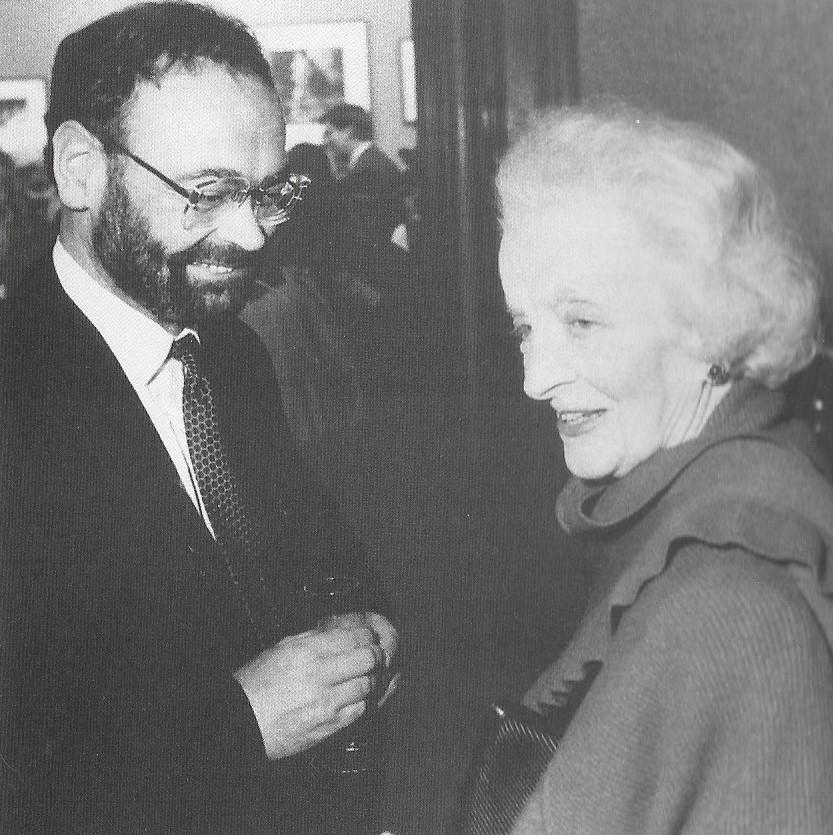 The immediate success was due to the remarkable friendship between its founder, Ruth, Lady Fermoy and its main sponsor Sebastian Walker. Both were passionate about music and wanted to bring top quality live performances to audiences in the country to whom they were not readily available, at the same time as helping the churches where they were held.

Lady Fermoy’s lifelong love of music stemmed from her own playing: she had been a pupil in Paris of the legendary pianist Alfred Cortot. Before Music in Country Churches she had founded the King’s Lynn Festival (1951), much encouraged by Queen Elizabeth The Queen Mother, her close friend and neighbour at Sandringham. Music in Country Churches, which Lady Fermoy launched in her 80th year, also had active Royal support: at the start HRH The Prince of Wales became its Patron. He has remained an active and enthusiastic supporter, and has attended many of the concerts.

In her equally musical friend Sebastian Walker, Lady Fermoy found the ultimate accompanist for her new project. Sebastian, then in his forties, was founder of Walker Books, the ever-expanding children’s book publisher. For all his business acumen and ambition, nevertheless a key part of his life was the piano—he practised for several hours each day. For Sebastian working with Lady Fermoy was a delight, and sponsoring Music in Country Churches was a perfect fit for Walker Books, which did so generously from the beginning.

The magic of the concerts put on by Music in Country Churches was there at their very first occasion, described here by Mirabel Cecil, Sebastian Walker’s sister:

The first two concerts were held in the summer of 1989 in Salle Church, Norfolk, one of the loveliest churches in England, rising dramatically out of the flat landscape. The Prince of Wales’ red helicopter landed in a nearby field, and he was ushered into the front pew. As the performance progressed, the evening light faded through the tall perpendicular windows and in the roof bats flickered like little bits of burnt paper.

Thus began Music in Country Churches’ distinguished and long-lasting existence. Its evenings have ever since been as romantic and memorable, not just for the first-rate performances, but also for the historic setting of these often remote churches. Since that first concert, MiCC has visited over 55 country churches and a total of nearly £600,000 in donations to support their fabric and upkeep.

All these concerts have been outstanding as the roll call of top international musicians testifies. From Kiri Te Kanawa to the Sixteen Choir with Harry Christophers, Evgeny Kissin at the start of his career to Msistlav Rostropovich at the height of his, the top quality of musical performance facilitated by Music in Country Churches has helped churches large and small, not just financially, but also in emphasising their importance in community life.

Music in Country Churches has enjoyed a long and fruitful friendship with the English Chamber Orchestra, which is also under the patronage of HRH The Prince of Wales. And in 2021 we look forward to beginning a collaboration with the Royal Welsh Conservatory of Music and Drama, of which HRH The Prince of Wales is President, to provide a platform to young and upcoming performers.

Lady Fermoy’s colleague from the King’s Lynn Festival, Alan Wilkinson, joined as Music Director, a crucial post he held until his death in 2016, when Rosemary, his wife, took over, retiring in 2019. She was succeeded by Dr Philip Burnett, who is based in Oxford where he is an active choral singer and organist.

Mirabel Cecil became a Trustee after her brother Sebastian’s untimely early death in 1991. When the much-loved Lady Fermoy died in 1993, her grand-daughter, Lady Jane Fellowes, became Chairman until 2000. Now the Charity is fortunate to have the artist and author Matthew Rice, himself a pianist, as Chairman.

Now more than ever is there a need for Music in Country Churches. 2020 has seen the longest period without concerts and live music in living memory. Music in Country Churches regrettably had to cancel its entire 2020 season. Its two areas of charitable interest—country churches and live music—have been amongst the sectors hardest hit by the COVID-19 pandemic. We hope to resume arranging concerts in country churches in 2021 and look forward to playing our part in helping live music start up again.

If you would like to support our work and be part of this distinguished heritage us please do consider joining the Friends of Music in Country Churches and coming along to our 2021 concerts, the details of which will be released in March 2021.